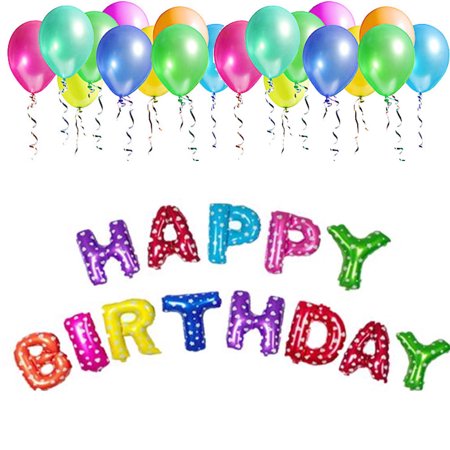 September 18th, 1895: The Greatest Day in American Heath Care, EVER!

September 18th is Chiropractic’s birthday.  The only healthcare model exclusively developed in the United States of America, has always presented a change from the status quo.  In direct competition with drug companies and the Medical Model, it came into this world as an unwanted model of healthcare from the AMA, medical doctors and drug companies.

In fact, the AMA, in a Supreme Court decision in 1989, admitted to using negative propaganda, and slander about the effectiveness, safety and training of chiropractors.  The AMA also admitted to have a Committee within the organization whose sole purpose was to influence the decision of medical doctors to not to refer to chiropractors and to carry out this slander.   After reviewing all the facts, clinical trials, safety records, and training the U.S. Supreme Court ruled in favor of Chiropractic and mandated the Medical doctors and the AMA start referring to Chiropractors, and to have an open door policy.  After 10 years of practice, I’m still waiting for that door.

So, with all this negative publicity, and with the most powerful industry against chiropractic, how did it survive now to be the most frequented health care profession in our country?

Chiropractic’s incredibly safe record (chiropractic malpractice is about the cost of car insurance compared to six figure malpractice for the same coverage for medical doctors) and undeniable results has contributed to the amazing growth people being adjusted since 1895.

Recently, the medical journal: JMPT published a study that analyzed data from health comparisons between those who utilize a wellness oriented chiropractor as their Primary Care Physician and those who’s PCP practice a conventional Medical Model.  Here are the findings:

The same journal published the findings of 311 chiropractic patients, ages 65 and older, who had received “maintenance chiropractic care” for five or longer.  What they found when they compared with citizens their own age:

124 years after its birth, the unwanted model of health care is radically improving lives, transforming the way people live, saving lives, and adding years to life.